John Davis carries a Clinical Masters degree in Counseling Psychology and is a Certified Addictions Counselor (CACll). He works with teen boys and young men who are struggling with the mixed messages and conflicting information from their peers, schools, and our society. John takes a comprehensive approach to therapy – treating his clients, and then working with their families to create a healthier home dynamic. John’s approach to therapy is connection-based – he works first to build a relationship with each young man, then to guide each one to better decisions and choices, based on what he understands about that individual. His unique approach means that each client has a relationship with John based on where that client is at that time – there are no set solutions, no textbook-based answers. By creating a connection first, John is able to build a high level of confidence with each young man, and create a space of safety so each client can share his struggles and fears without fear of judgement or condemnation. These connections often become long-term friendships, and former clients often maintain contact with John long after their therapy is complete.

The Drug and Alcohol Abuse Division for the State of Colorado has nominated John’s drug and alcohol program as Program of the Year. John is the recipient of the Channel 4 Hometown Hero Award featuring his work with two adolescents that have made exceptional breakthroughs in their personal lives and were able to climb Africa’s Mt. Kilimanjaro. He has also been nominated for Comcast’s “People to Watch” series hosted by Bertha Lynn. Davis is a public speaker to schools, businesses, youth organizations, and churches. He speaks from his heart about his passion for supporting young men, and has enabled many success stories.

John has been found rock climbing on five continents and has a real passion for the outdoors, which he shares with his four children.

John has also been featured as an expert on CNN News, in the LA Times and in the New York Times. He has been a guest on several TV shows including Comcast’s People to Watch, WB2, News 4 (As News 4’s Hometown Hero), and Morning Blend.

JOHN HAS TAKEN YOUTH TO THREE CONTINENTS FOR THE 2XTREME DREAM, INCLUDING:

Learn more about the rest of the 2xtreme Team and our Mission. 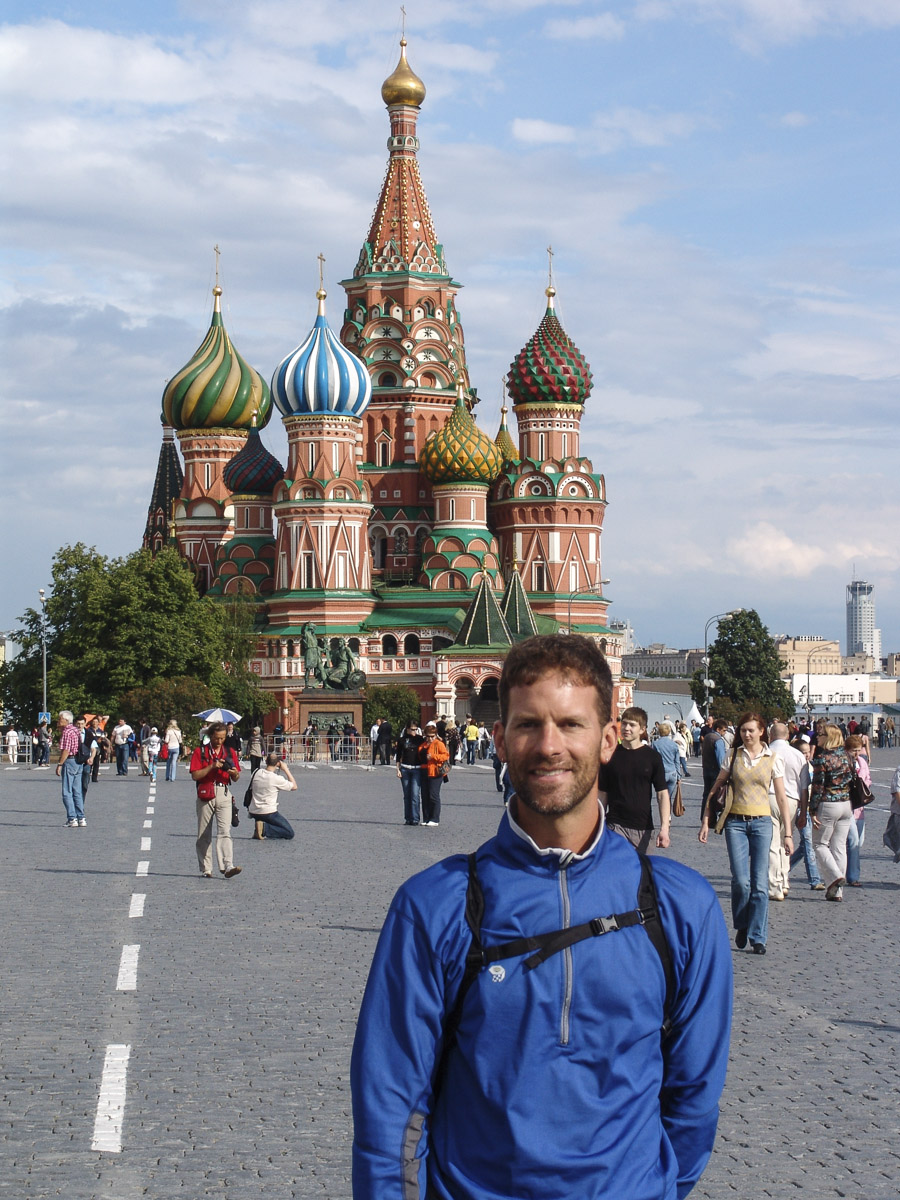